We were delighted to welcome many of Mount Battenhall’s nearby residents to view the village springing up in their midst at our recent Neighbours’ Event. Among them were Sue and Mervyn Chance and their visit brought back a lot of memories for them. Sue first attended St Mary’s School, which formerly occupied the Mount Battenhall retirement village site, as a pupil before starting her teaching career at the school in 1972. She and Mervyn also got married in Battenhall House, as it’s now known, on the 22nd July 1967.

The couple’s daughters, two granddaughters and grandson were also educated at the school before its closure in 2014. 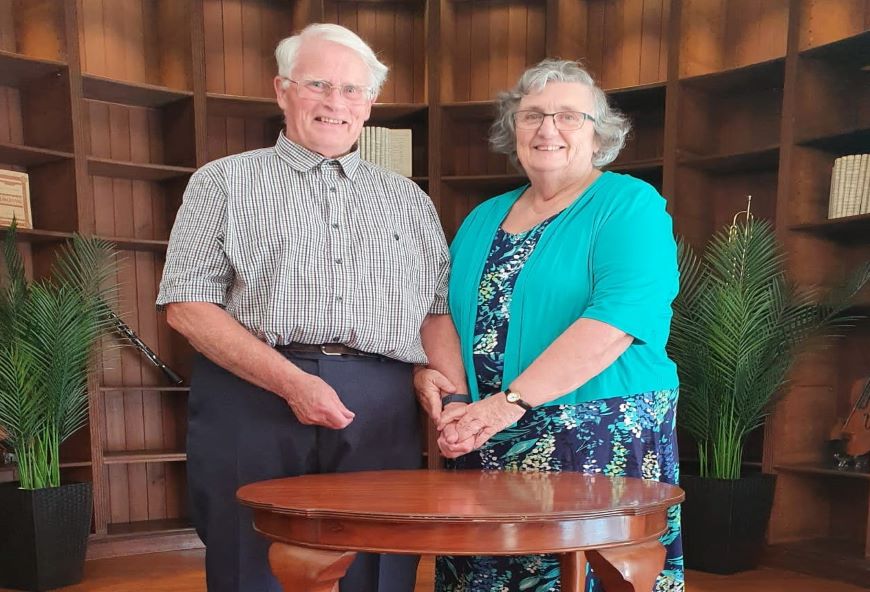 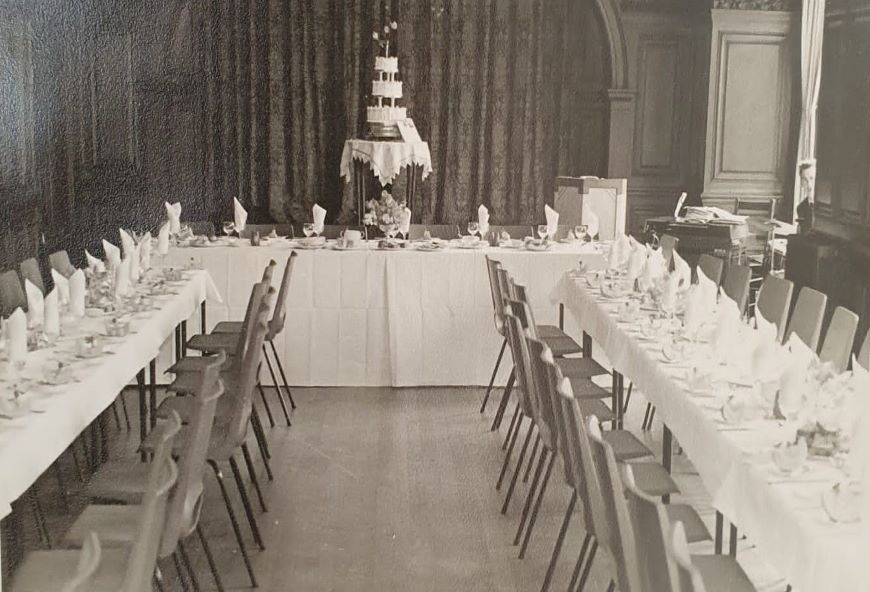 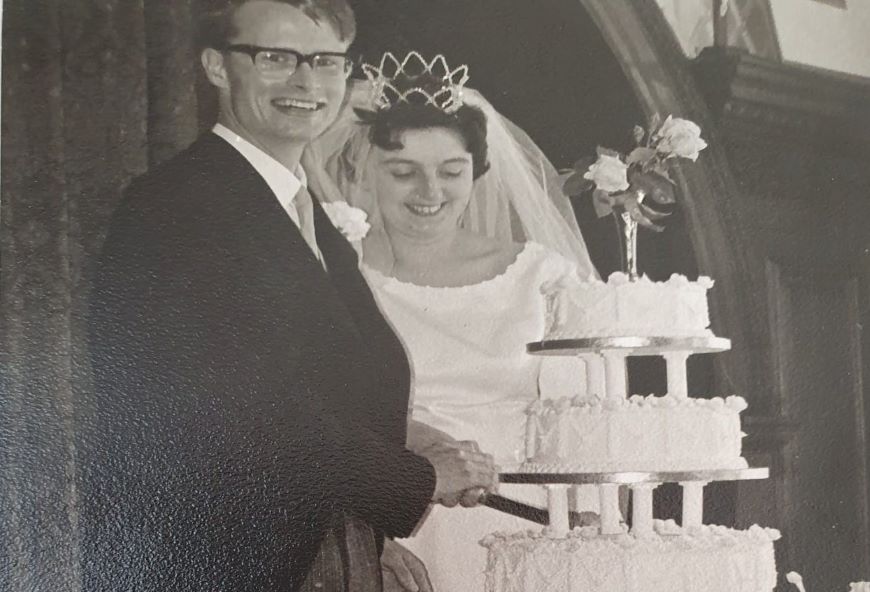