Please get in touch using the details below, and we will contact you with our current availability of properties to buy or rent. We have apartments and cottages ready to move into, as well as buying incentives and rental opportunities.

Send us a message 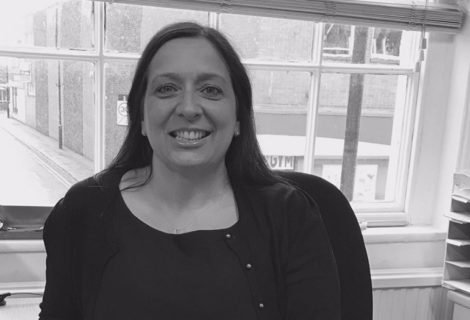 Heidi joined ERL in July 2017 as a Sales Consultant for the properties at The Red House. She enjoys being involved in the whole sales process of properties to purchasers whose circumstances and requirements deserve the individual and personal attention that ERL provides.

After working in sales for the Arcadia Group in 1990, managing Dorothy Perkins’ stores in Ripon and Northallerton, Heidi left to start a family in 2004, and spent a year or so enjoying being a stay-at-home mum before returning to work as a Sales Negotiator for two local estate agents.

Heidi lives with her husband, son and a lively Cocker Spaniel called Charlie. 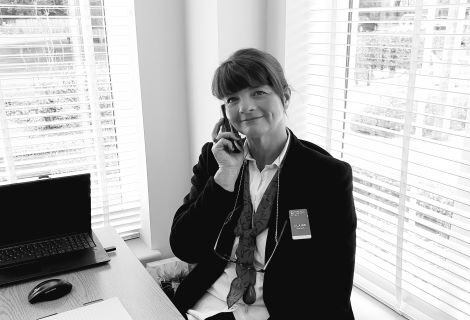 Claire joined the team at The Red House as a Sales Consultant to assist Heidi. Having previously worked within the housing and retirement industry, she has sales, marketing, and administration experience in a variety of industries, including the MOD.

Originally from Wakefield, Claire moved to Warwickshire for a while, then back up to Yorkshire in the late 1990s to bring up her son.

Claire enjoys walking to keep fit and regularly does virtual walking challenges. She completed the Grand Canyon and Route 66 during the first lockdown of 2020. 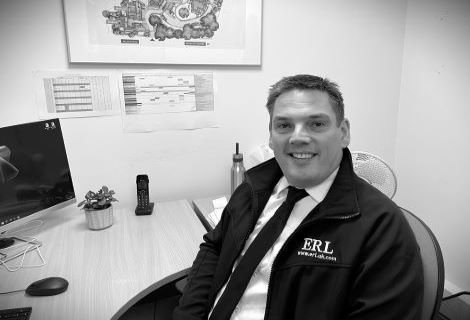 Hospitality is in Jon’s blood and having attained City & Guilds qualifications he began his career as an award-winning Chef.

From 1993 he honed his pastry skills at the AA hotel of the year, Crathorne Hall Hotel. At the time it was owned by Richard Branson under the Virgin Hotels label.

From 1995 to 2005 he headed the kitchen at Haley’s Hotel in Leeds, a highly decorated boutique Hotel in Headingley, which attained AA North of England newcomer of the year amongst other major accolades.

Jon was promoted to Deputy Manager in 2001 before starting his own restaurant venture in 2005.  This was Vennell’s in Masham which he ran successfully for 17 years alongside his wife Laura, attaining Michelin status, Bib Gourmand, 2 AA Rosettes and 5 points in the Good Food Guide.

Since selling the business, Jon has hung up his Chef’s whites and joins The Red House with a wealth of knowledge and experience in hospitality and management.

Jon play’s league table tennis and cycles to wind down. Little known facts about Jon, he used to be a Skydiving Instructor, loves photography and has three children. 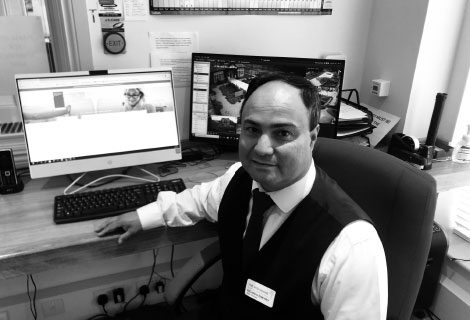 Ricardo joined The Red House team in early 2020. Known to have a smile on his face at all times and a can-do attitude, he is always happy to help and serve the Red House owners and guests at any time.

Ricardo was born in Brazil and is a Portuguese citizen who emigrated to the UK in 2005 to work in a hotel and improve his English language and customer services skills. He has been employed in the customer service and hospitality industry for over 19 years.

Married and the proud father of a daughter and two son, in his spare time, Ricardo is passionate about travel and practising radical sports like motorbike riding, flying a microlight and paragliding. He is also an accomplished musician and can play many wind instruments, such as oboe, flute, recorder, saxophone and trumpet. 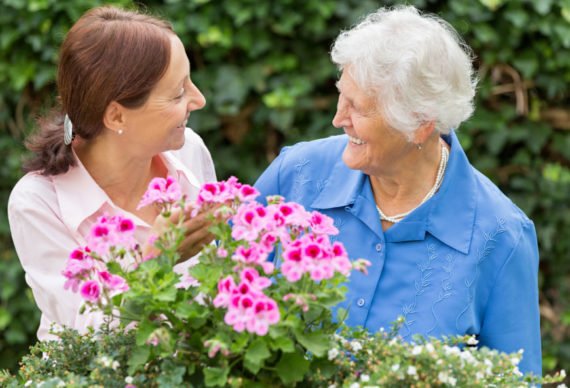 There will be various positions available at The Red House and we are currently accepting details of anyone who would like to be considered. If you are customer-focused and have a cheerful and friendly disposition, a can-do attitude and the ability to work in a team, we would love to hear from you. Please email us attaching a copy of your CV.

To view all current opportunities with ERL please view our Careers page.